Learn how to make Sugar Skulls (Calavera) for the Day of the Dead (Dia de los Muertos) using a plastic skull mold then see how to decorate the skulls using colorful royal icing. Watch my Sugar Skull Video Tutorial. 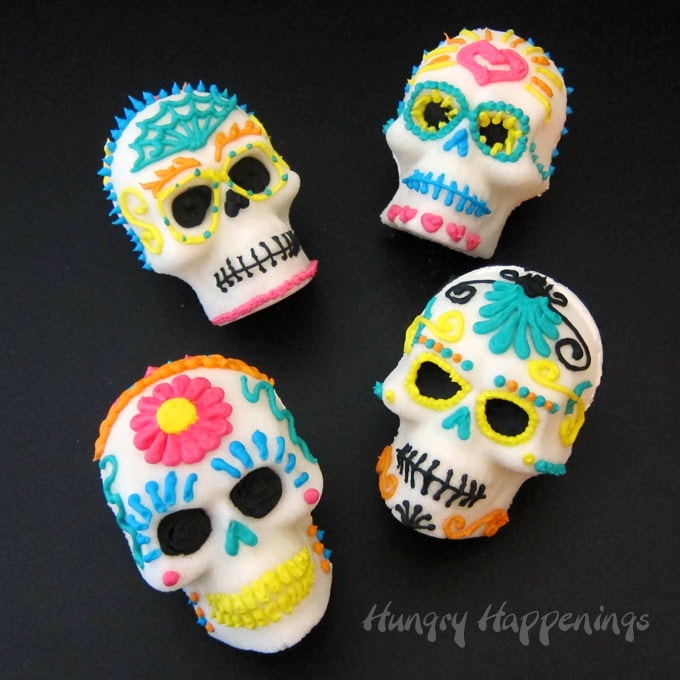 Have you seen elaborately a decorated Sugar Skull and wanted to make one? I have put together a video tutorial to show you how to make sugar skulls for the Day of the Dead but before we get to that let me tell you a little bit about the tradition of making sugar skulls.

What is the Day of the Dead?

What is placed on the alter for Dia de los Muertos?

Ideas for food to be placed on your Ofrenda: 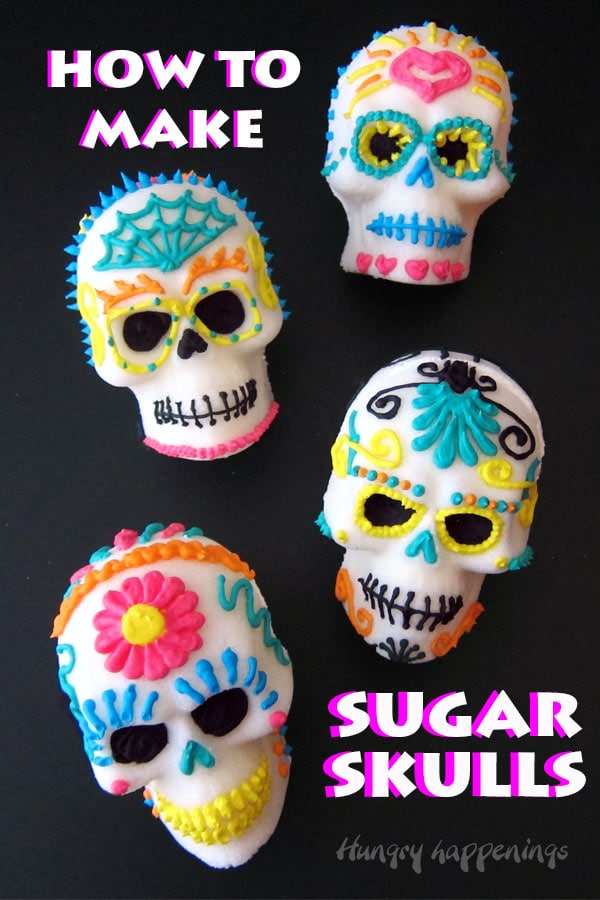 How to make Sugar Skulls

You can find supplies needed to make these homemade sugar skulls from amazon (commission earned for sales). 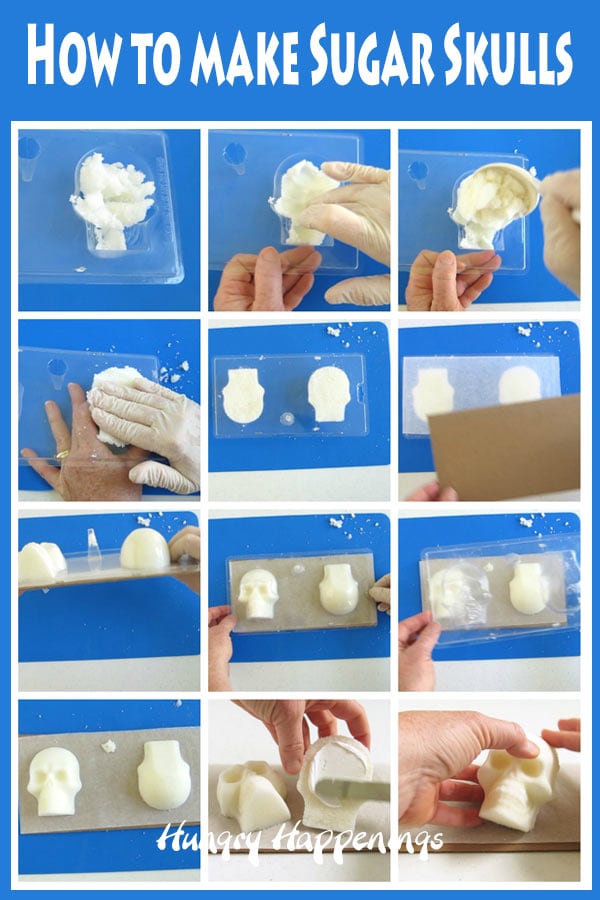 How to create sugar skulls using a plastic skull mold:

NOTE: Sugar skulls need to dry hard so it is best not to make them on humid days when there is too much moisture in the air. 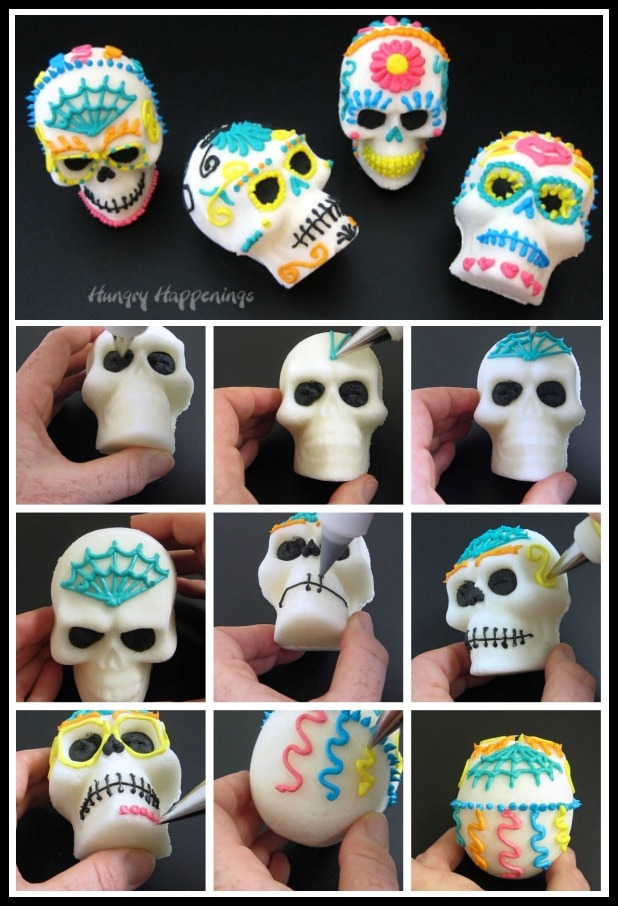 There is no limit to the designs you can make. Be creative and have fun adding your decorations. I used brightly colored royal icing to decorate mine. 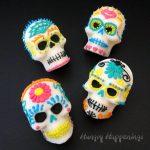 Sugar skulls made using granulated sugar, meringue powder, and water are hardened then decorated with colorful royal icing to be placed on an altar for the Day of the Dead.

This tutorial was originally posted on October 29, 2018. 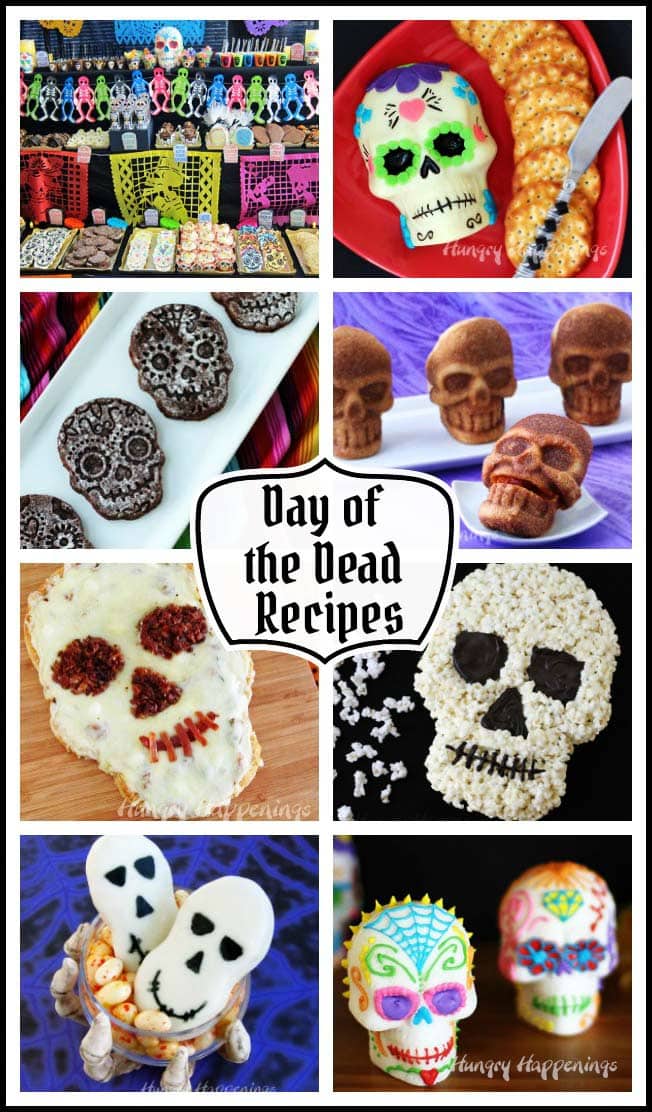